Day two is complete at the GWA SuperFoil in Fortaleza. So far we have been blessed with great conditions for the competition, today we had light rain in the morning, which thankfully cleared in time for the event to begin.

The weather made for a smooth run, enabling the team and athletes to get through two complete rounds of heats. Our first round winners from today went directly through to round three, while runner up athletes from Round One face each other in Round Two. 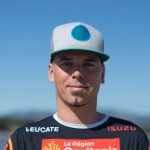 French rider Maxime Chabloz landed a borderline backflip ensuring him a place in the third round, the first of the competition, against the competent wave foiler Fernando Novaes.

Titouan Galea scored well with nice front-side threes, which he landed with plenty of speed and ensured he rode away clean each time, which also put him through to Round Three, against Yann Rifflet.

The Brazilian athlete Kauli Seadi rode smoothly and with confidence, he surfed some good waves and mixed in a variety of freestyle tricks, which saw him into round three against Palolo Migliorini. 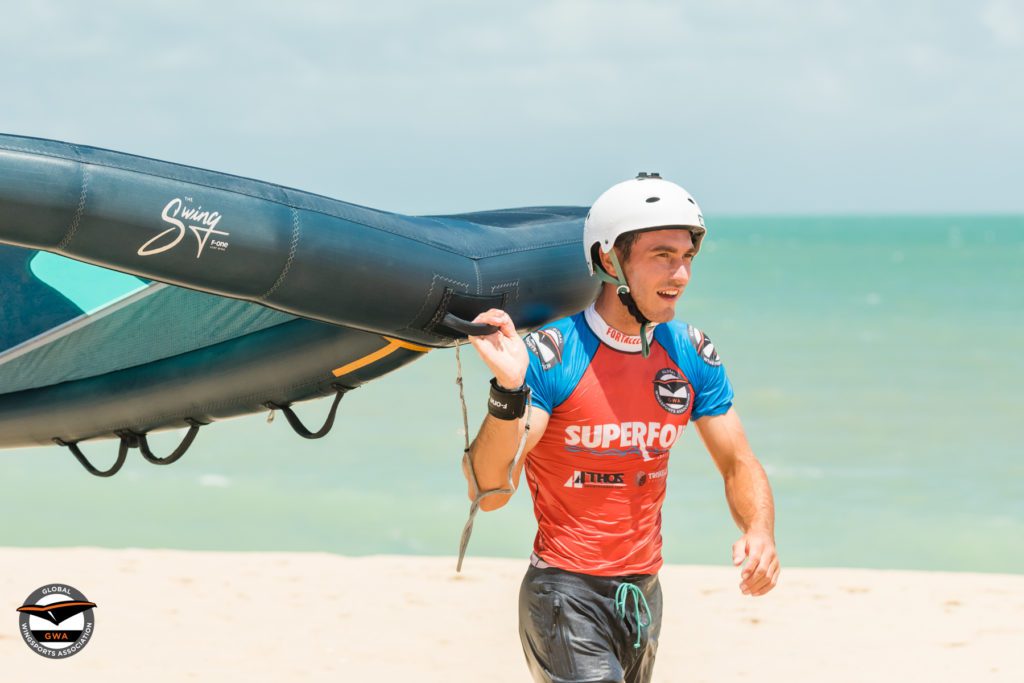 Balz Müller again rode well but perhaps not as he did on day one but we are certain he will pick things up again in time for his Round Three heat against Michael Näf.

Today we held our first ever women’s freestyle heat at the GWA. Three female pioneers in the sport took to the water and gave it their all in their first WingFoil competition. Leysa Perotii won the heat against, professional Kitesurfer Paula Novotna and Liana Maia. We are excited to see what these ladies bring to the sport in the future. 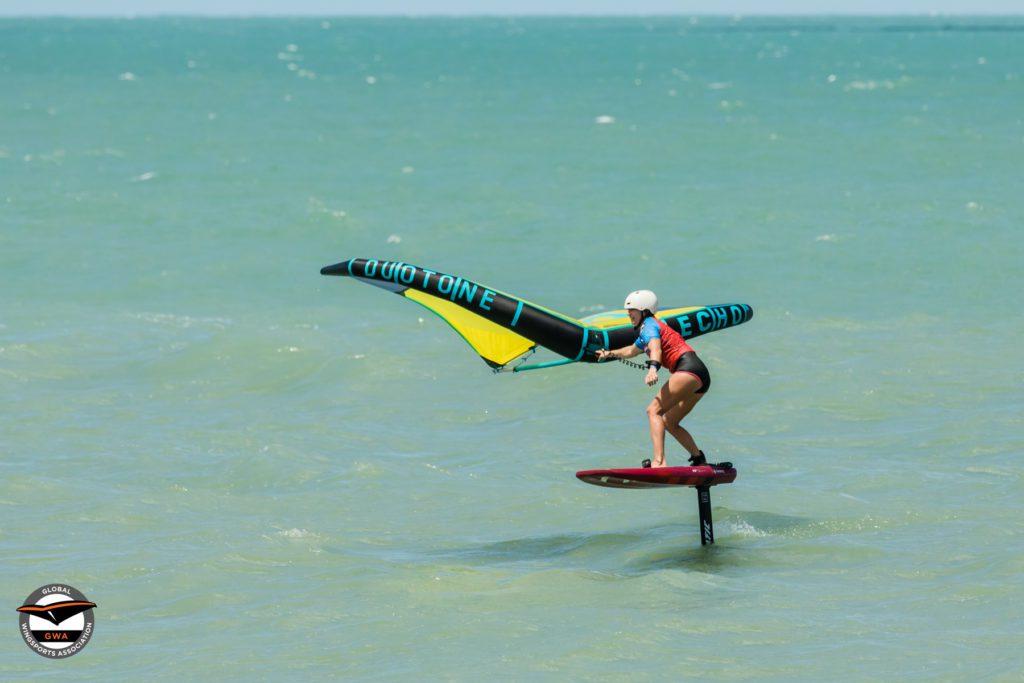 The weather looks great for tomorrow, with a clear start to the morning and good wind from first light. From myself and the team in Fortaleza we wish you a good night and look forward to sharing more news from the SuperFoil 2020 event in the morning.

It’s been a great competition so far and the GWA would like to thank each athlete that has travelled to be with us making history at the first ever GWA event. This sport is so new to the scene, we’re sure that almost each rider that has competed at the event will become part of its sporting history if they choose to stick with the discipline.

Check out highlights from Day 1 here!

The liveticker will be updated with results and news as and when it happens. For now, good night from Fortaleza!

Take a look at our highlights from yesterday, the ...

@flo_artz held her nerve across 11 races to finish...