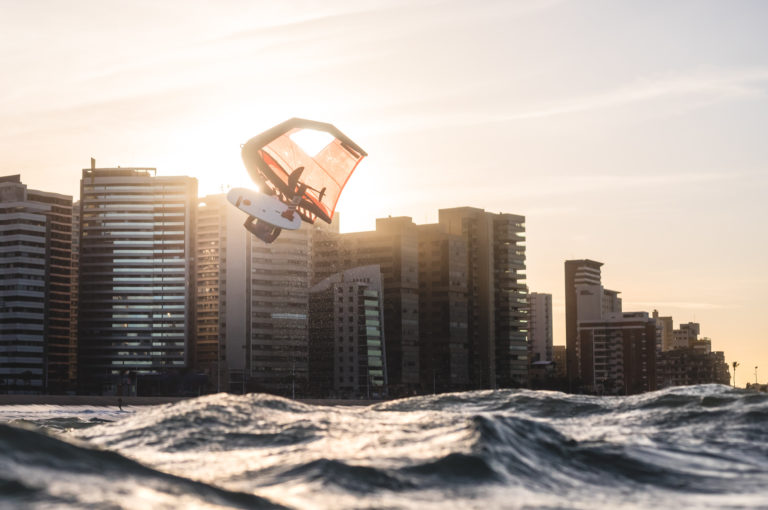 The GWA Wingfoil World Cup Fortaleza kicked off today with perfect conditions on the shores of Ceara’s capital city, with 25 men and 10 women of 9 different nationalities registered to compete at this penultimate GWA event of the year. 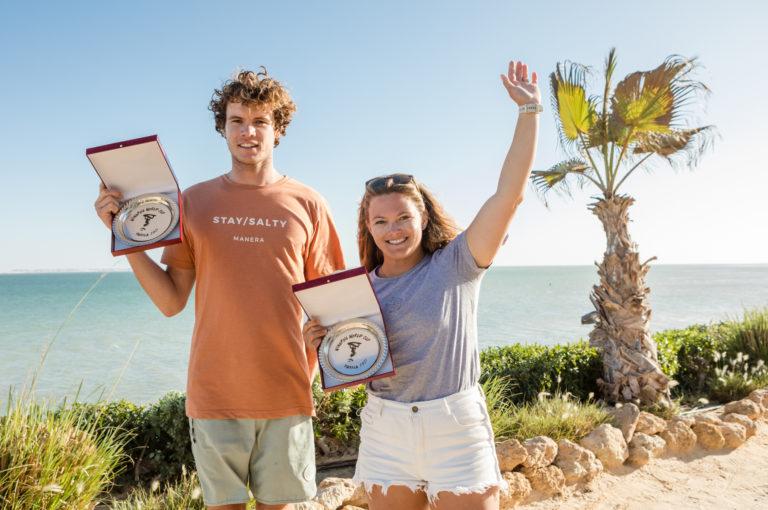 It was a spectacular day of racing for the final moments of the GWA Wingfoil World Tour in Dakhla, Morocco, where we crowned two new champions. 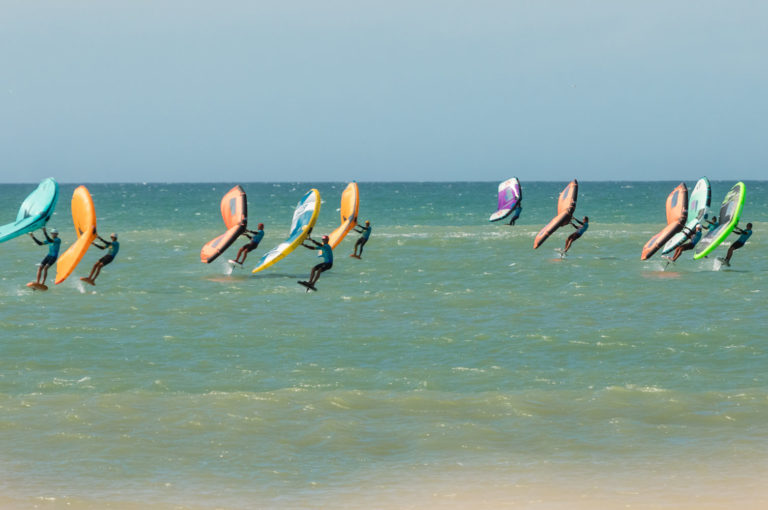 Day 4 of the GWA Wingfoil World Cup in Dakhla was all about the racing action, with solid 20-25 knot wind conditions, the riders were fully focused on speed and control during each race. 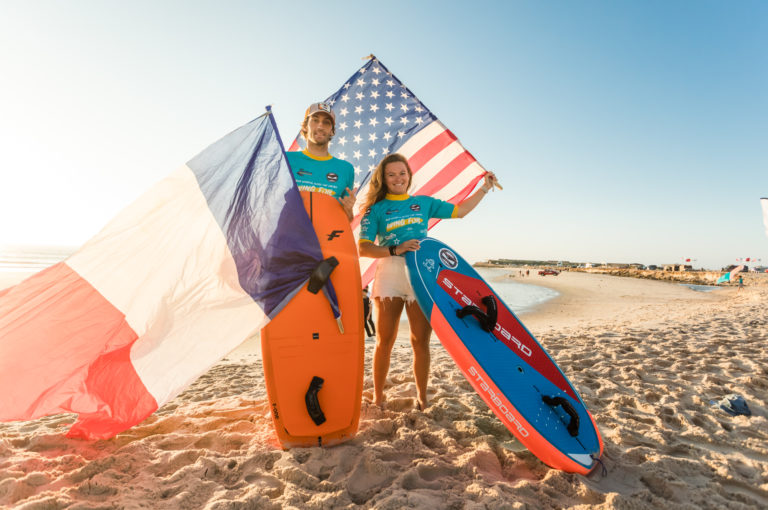 The wind conditions finally improved in the early afternoon for Day 3 of action in Dakhla, Morocco, where the full Surf/Freestyle Elimination was completed for both men and women. 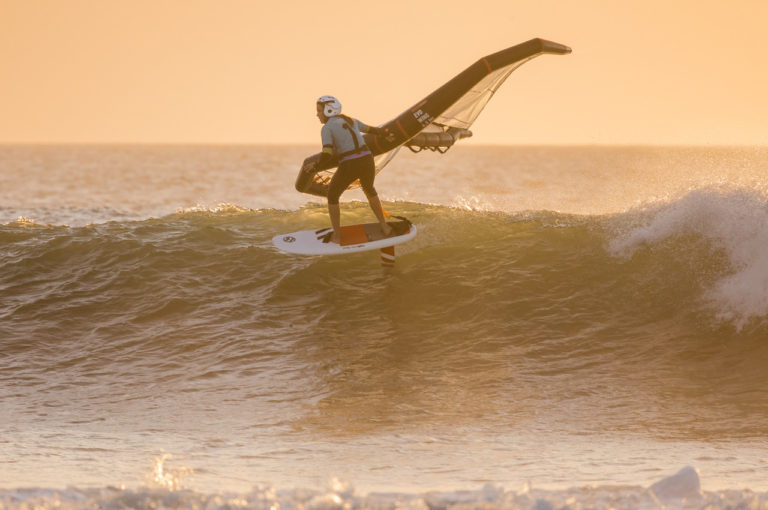 Dakhla has been serving up some incredible conditions for the GWA Wingfoil World Cup, Morocco this week, as we advanced further in both the Men's and Women's Eliminations. 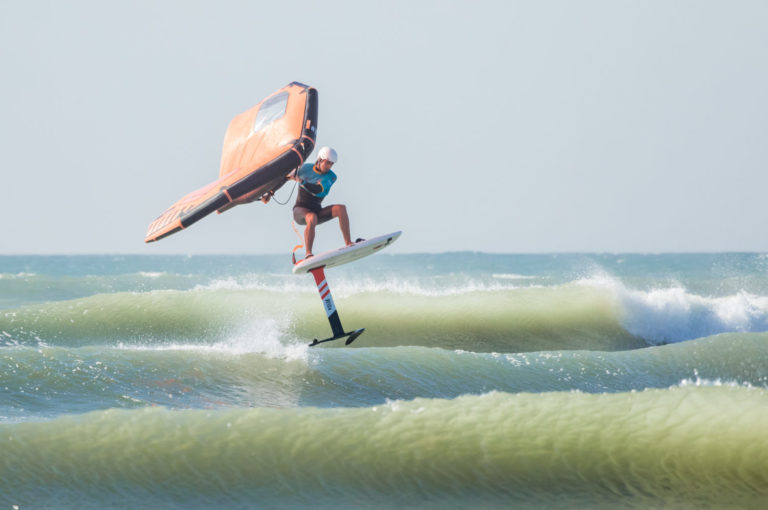 The GWA crew and athletes are thrilled to be in Dakhla, Morocco, bringing this discipline to Foum Labouir for the first time. It is an epic spot known for incredible wind and waves, and the forecast for this coming week is no exception. 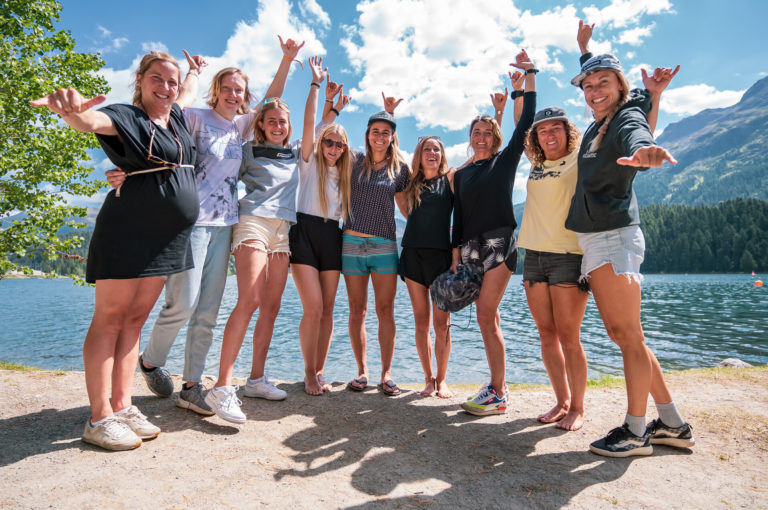 What’s Next For Women in Wingfoiling

What's Next For Women in Wingfoiling The GWA is thrilled to have had a successful 2021 and we are pumped that so many women are participating. More and more female riders are getting into the sport and we are 100% for it! In this article, we break down why you should try winging, what’s coming up for women in competition, and the riders you should follow the tour. 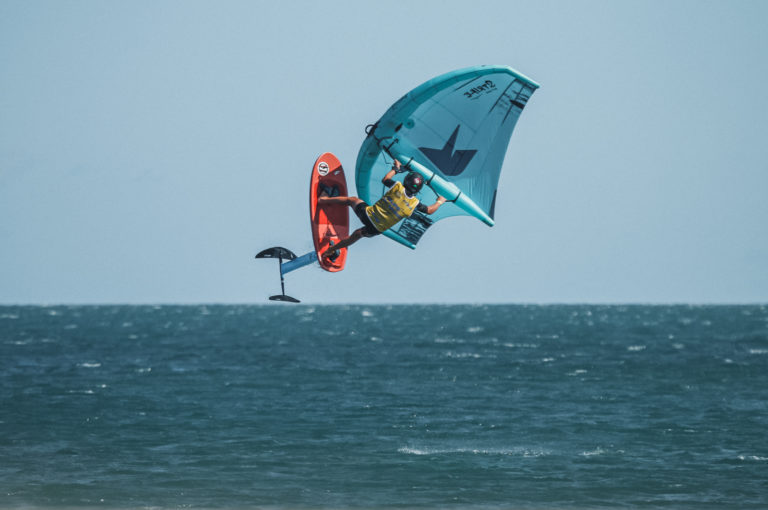 18 and 19 September saw the GWA national event taking place in Saint Pierre la Mer in the South of France. Taking place at the same time as the GKA Junior World Cup event, the two events saw a total of 48 competitors. Read more about the competition and winners. 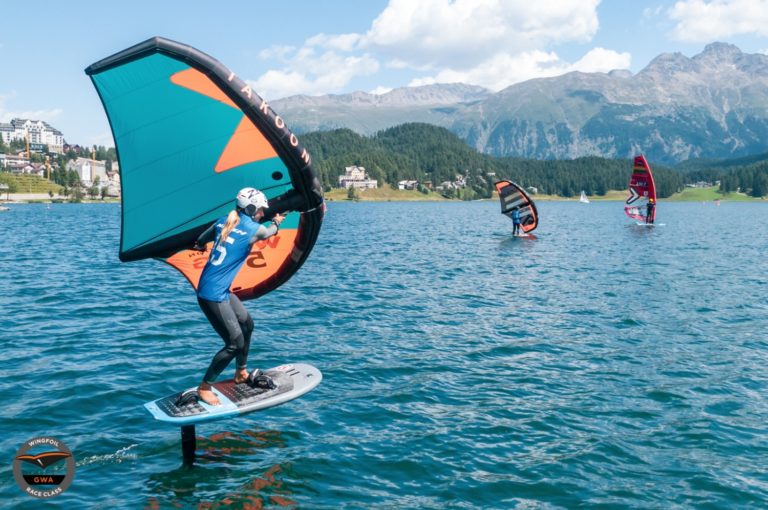 With the introduction of the new Race Class Discipline and with the completion of the Silvaplana race event in Switzerland, we wanted to sit down with competitors Francesco Cappuzzo, Olivia Piana and Balz Muller to discuss the nuances of racing, and explore where this sport is heading. We chatted about how racing differs from freestyle, how they prepare for competitions and what their favorite parts of the race are.  Check out the tops race tips from these three pro wing foilers: 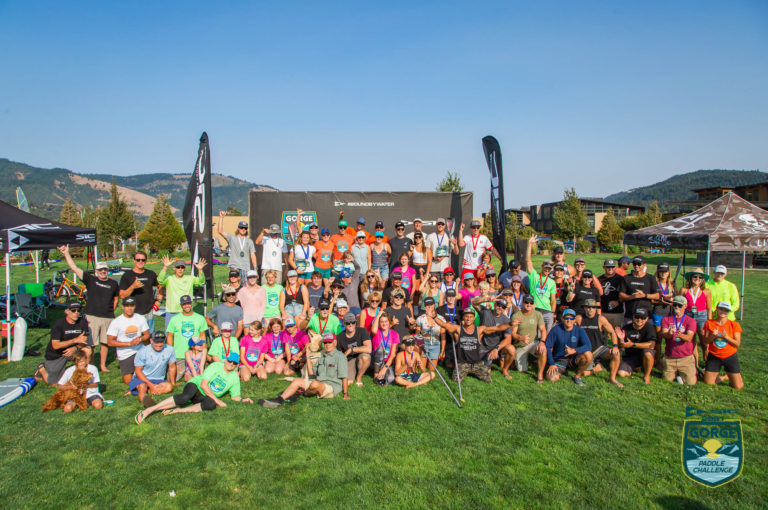 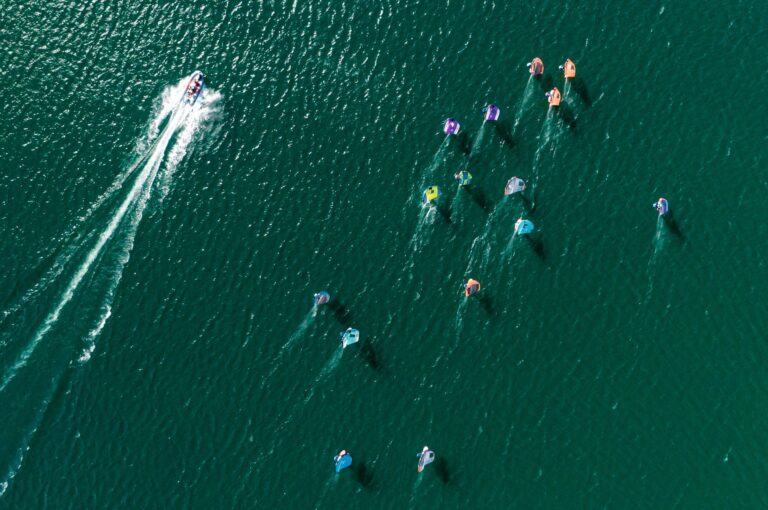 With the promise of finishing two more rounds, it was still all to play for on the last day of the GWA Wingfoil Race European Championship. In the morning, Lake St. Moritz greeted us with the usual reflection of its beautiful surroundings. This may well have gone unnoticed by our competitors however, who with the end of the event in sight, were getting amped up for some tight battles. 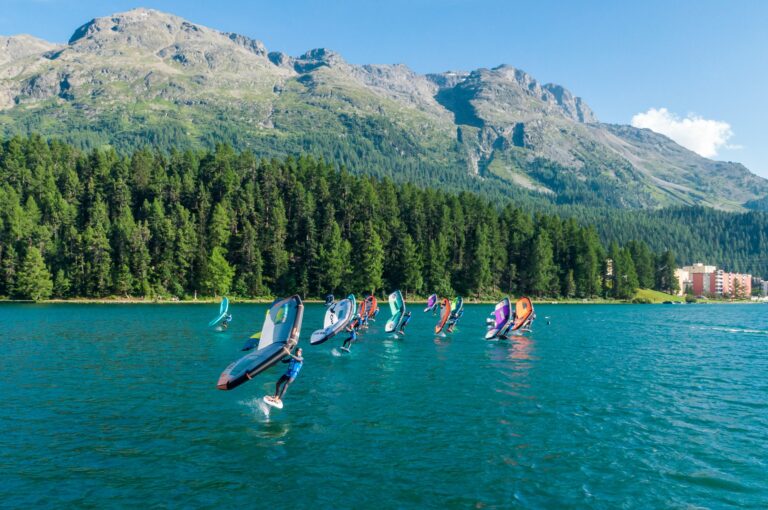 Day 2 of the GWA Wingfoil Race European Championship started with wall-to-wall sunshine, promising an action-packed day. As Race Director Juan Antonio Aragon said at the skippers meeting, “The sun's up, the sky is blue... if there ever were a time for action it's today!"